Club Member
I always like to set up these threads for all the sports to account for any off-season and fall (for this sport) scrimmage and training period news.

With the season over for more than a month, there will be a little catch-up to do.

1st, just a quick look back with some summary numbers from this past season:
Record - 11-6 overall; 5-5 in Pac 12 play, which ended them up in 4th place (out of 6 teams).
RPI - Per https://www.ncaa.com/rankings/lacrosse-women/d1/ncaa-womens-lacrosse-rpi, The Buffs ended up rated #43 at season's end, with 118 D1 teams fielding a team.


And congrats to Ms. Grozier (and Mr. Battey) for her honor! 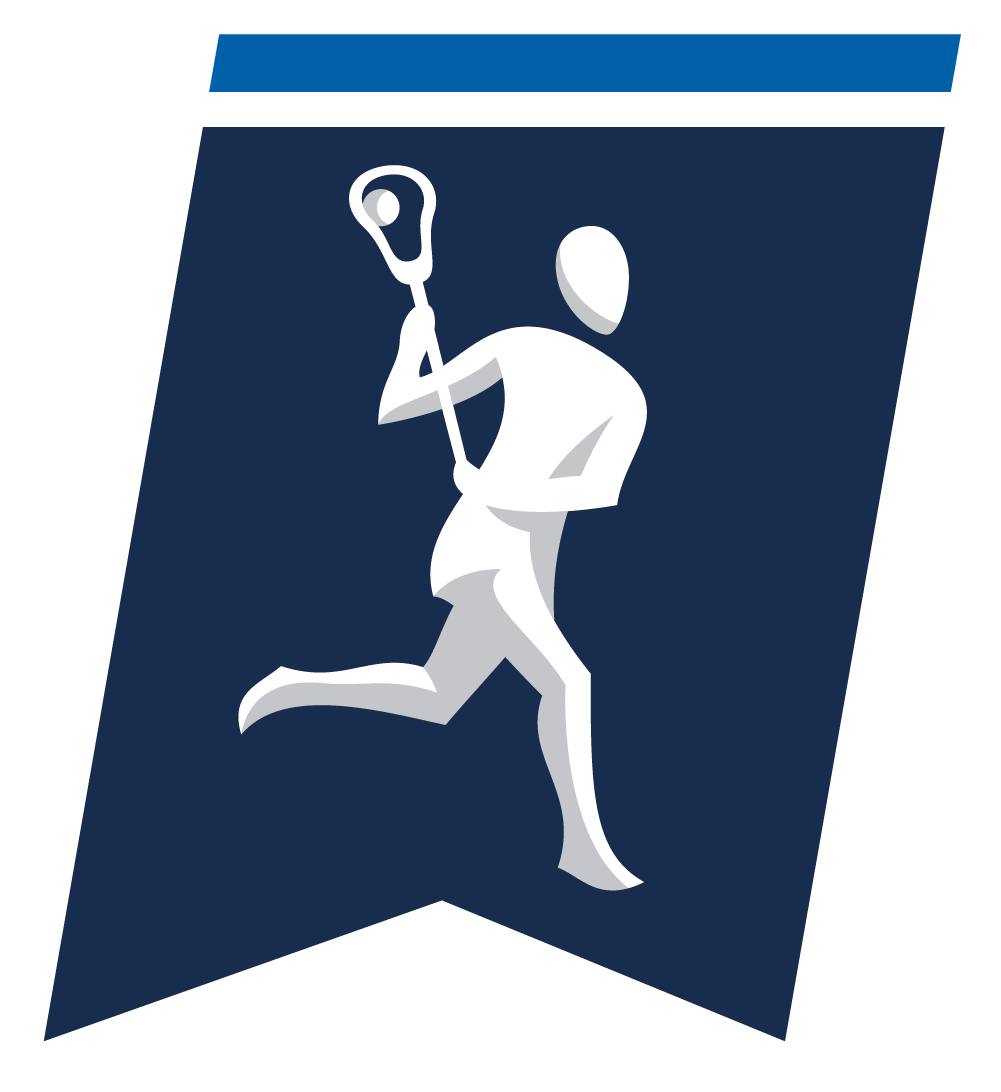 Get updated NCAA Women's Lacrosse DI rankings from every source, including coaches and national polls.

"
BOULDER – Colorado head lacrosse coach Ann Elliott Whidden was one of five inducted to the Ohio Lacrosse Hall of Fame this past June.

The class included three players (Whidden, Alison Offenbuger Florea and Kimberly Lowe McCalla) and two long-time contributors (J. Stewart Lewis and Allyson McCarthy) to the growth of the game in the state of Ohio.

A four-year starter for the Shaker Heights Red Raiders, her teams never lost a conference game. SHHS won state championships in 2001 and 2003 and was runners-up in 2000. She was a high school All-American and the MVP of the 2001 OSLA State Tournament.

At Northwestern University she won three NCAA Championships as a player (2005-07). The Wildcats also won four consecutive conference championships. A defender, she was named an Inside Lacrosse Third Team All-American in 2007 and was a three-time Big Ten All-Academic honoree.

"It was an honor to be recognized with an induction into the Ohio Lacrosse Hall of Fame," Whidden said. "Growing up in Ohio is something I am very proud of, as is my career there. I stumbled upon lacrosse in middle school and it shaped my future without me knowing at the time. I learned a lot about myself and I had incredible coaches who remain significant mentor in my life to this day.

"Ohio lacrosse led me to Northwestern, and that experience changed my life and gave me memories and friendships that will last a lifetime. It is ultimately what brought me to Colorado and I am so thankful for all of the opportunities this sport has given me, and the incredible coaches in Shaker Heights and at Northwestern who have guided and pushed me along the way."
...
"

Club Member
Congrats to the honorees, and the team overall!

To be eligible for this honor, student-athletes must be a junior, senior or graduate student and have earned a cumulative academic GPA of 3.50 or greater. The 12 honorees make up the largest group in CU history to receive the award in a season. The previous program-high was 11 in 2021. Braun, Burnisde, Grozier, Hawkins, Phillips, Robbins and Rudy are all repeat honorees.

The 2022 team was also named an IWLCA Academic Honor Squad for the 2021-22 academic year, marking its seventh straight season receiving this honor. To earn this award, teams must have posted a 3.2 or higher GPA for the year; Colorado achieved a 3.49 GPA.
"
You must log in or register to reply here.
Share:
Twitter Reddit Share Link
Menu
Log in
Register
Install the app
Top