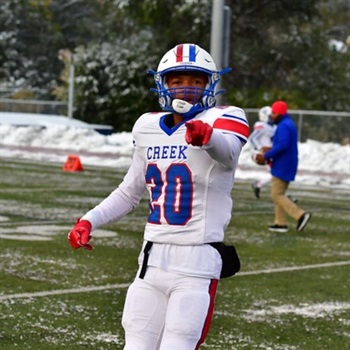 A few more notes for you guys on Ashford. I spoke with him and his DB coach last night. The other cornerback at Creek, Myles Purchase, is the better high school cornerback and CU might be interested in him too. He's shorter and hasn't shown the elite speed. Ashford has the length and the speed and a good work ethic. He was really raw when he joined Cherry Creek last year and his coach believes his film this season will be off the charts next season. His dad played Arena and other Semi-Pro football leagues. He's originally from New York, moved to Colorado Springs then to Cherry Creek last year. 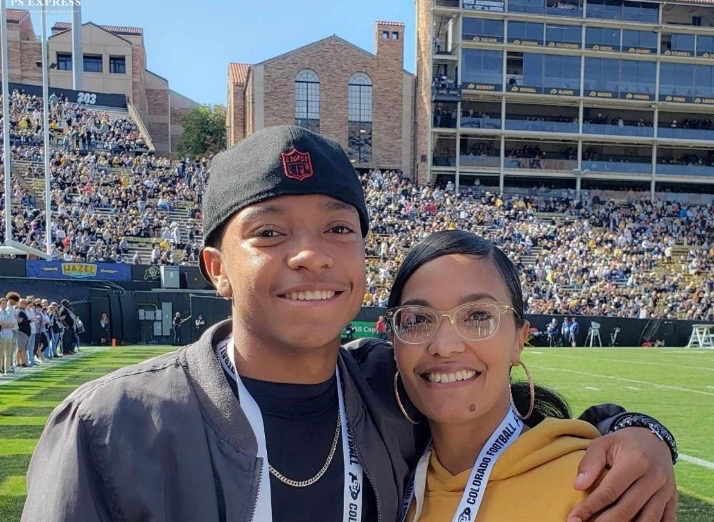 After receiving an offer from Colorado on Monday, Al Ashford immediately called his head coach, and CU hall of famer, Dave Logan.
www.si.com
Last edited by a moderator: Jul 12, 2020

Club Member
Stumbled upon his Twitter account, and looks like he's had a busy last few days, picking up an Arizona offer, and having virtual visits with OSU and WSU.
(Since the OP's list of offers was posted, 247 shows him receiving, in addition to Arizona, offers from WSU, Connecticut and Colgate.)
B

Could be a really good corner.

bigbang2 said:
Could be a really good corner.
Click to expand...

So excited to get your endorsement.

Club Member
For real, the guy can play. He's pretty versatile, doesn't mind some contact. Going just off his film, I think he could play corner or safety.

Club Member
It would be nice to land him soon and get some mojo going.

Another Crystal Ball for CU

Club Member
CU was in the driver's seat for a long time but K-State has been making a really strong push here. Stay tuned.

BuffStampede said:
CU was in the driver's seat for a long time but K-State has been making a really strong push here. Stay tuned.
Click to expand...

Come on Al, stay in the Mountains.

some little kid was waving a gold balloon around and got yanked completely out of frame... so that might be positive sign

Maybe we are looking at COVID all wrong

...kids are so sick of home they just want to get out

Agreed. Every day Karl Dorrell stays at CU, we will get worse. The sooner he is terminated, the better. CU was on the right track with Tucker, but not now.

BuffinCali said:
Meh... 83 grade and 132nd ranked CB in the country. A local kid great, but he is not a game changer.
Click to expand...

Yeah...and we couldn’t get him. You’re emphasizing my point.

Club Member
It's cold up there, Al.

Not Sure said:
What just happened?
Click to expand...