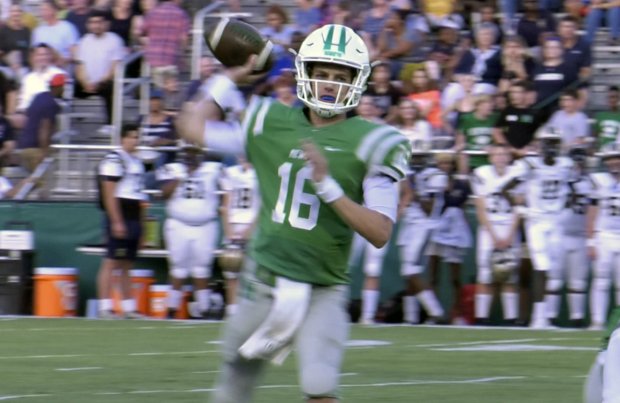 Survives on seaweed and Natty Boh.

Club Member
Are we even recruiting him? Didn’t see any contact or an offer.

Creebuzz said:
Are we even recruiting him? Didn’t see any contact or an offer.
Click to expand...

Club Member
I think I read somewhere that his recruitment is being kept very close to the vest. Makes sense with his family legacy and all. They’re doing their best to keep it from turning into a circus. To that end, I don’t think they’re even releasing the names of schools who have offered.

Creebuzz said:
Are we even recruiting him? Didn’t see any contact or an offer.
Click to expand...

He isn't "accepting" offers at this time. 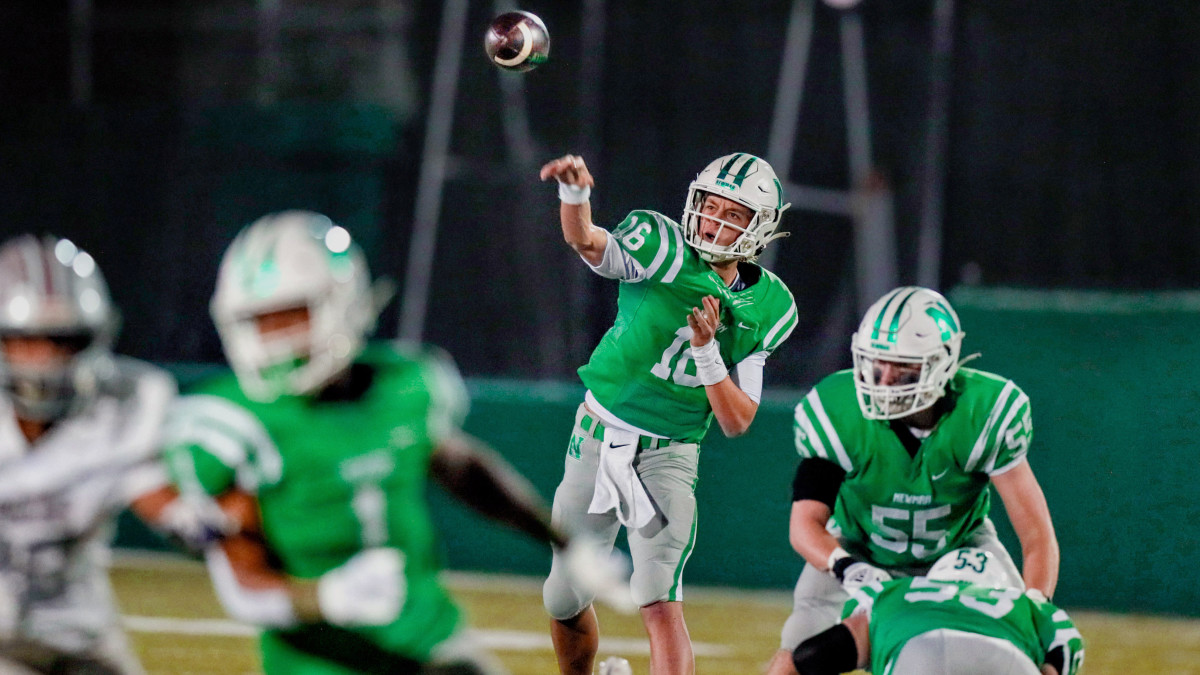 Could 15-Year-Old Arch Be the Best Manning Yet?

Arch Manning is the 15-year-old nephew of Peyton and Eli, and may well surpass his passing forebears.

“When it’s all said and done, he’s going to be the most highly recruited player out of the state of Louisiana,” says Mike Detillier, a longtime NFL draft analyst based in New Orleans. “It’s going to be a tsunami of recruiting like we’ve never seen.”

For now, though, there isn’t a ripple in sight. In an era of attention-seeking recruits and spotlight-craving parents, the Manning camp has gone dark. Coaches interested in extending a scholarship have been politely told not to bother. “We just say, ‘There’s no offer to give because there’s no offer to receive,’” says Stewart, 42, in his 14th year as Newman’s coach and a teammate of Cooper’s and Peyton’s in the 1990s.

Arch is not on social media, and he’s never done an interview. Except for a few benign comments, the usually accessible Mannings declined to speak about Arch for this story or to make him available. “They’re very private and protective of Arch,” says John Georges, a New Orleans businessman who owns the state’s two largest newspapers. “As much as they try to keep a lid on it, there’s a buzz. Certain people know how to raise thoroughbreds. The Mannings know how to raise athletes.”
Click to expand...

That seems to be how that family is. You don't need to know until we decide to tell you. He has some skills, geez, it's so early with him that he could be a big time prospect down the road.

Club Member
Uncle Peyton could watch over him at CU from his Denver house!!!

Club Member
I don’t see a CU offer listed for this kid. Who cares until they offer.

Big Jim said:
I don’t see a CU offer listed for this kid. Who cares until they offer.
Click to expand...

Not sure if you are serious. It has been publicly stated that he has no offers, because the Mannings (Arch, Cooper, and Archie) are not allowing or accepting any offers at this time. They can do this because they will pick where he goes. I think the process will be that they will visit a bunch of schools then tell which school to offer. I don't think this is going to be a normal recruitment.

Club Member
How will the recruiting services know how to move him up and down in the rankings without offer validation?

TSchekler said:
How will the recruiting services know how to move him up and down in the rankings without offer validation?
Click to expand...

TSchekler said:
How will the recruiting services know how to move him up and down in the rankings without offer validation?
Click to expand...

Does the Manning family care about how the kid is rated by services? I am assuming he’ll get an auto 4-5 star just because of his name.

Dang it, we missed out on Arch 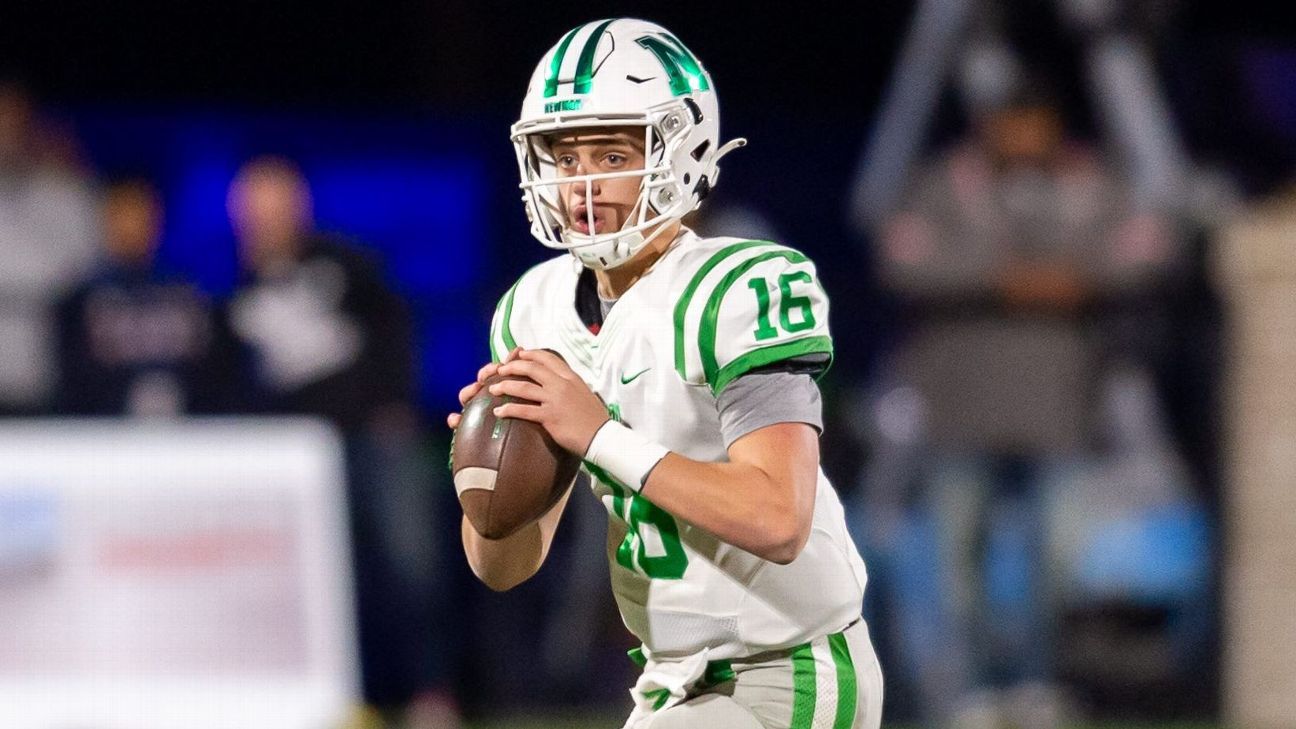 BuffBronco said:
Dang it, we missed out on Arch

They didn’t play up the Flatirons enough. Was Ralphie even present during Arch’s official visit to Boulder?!