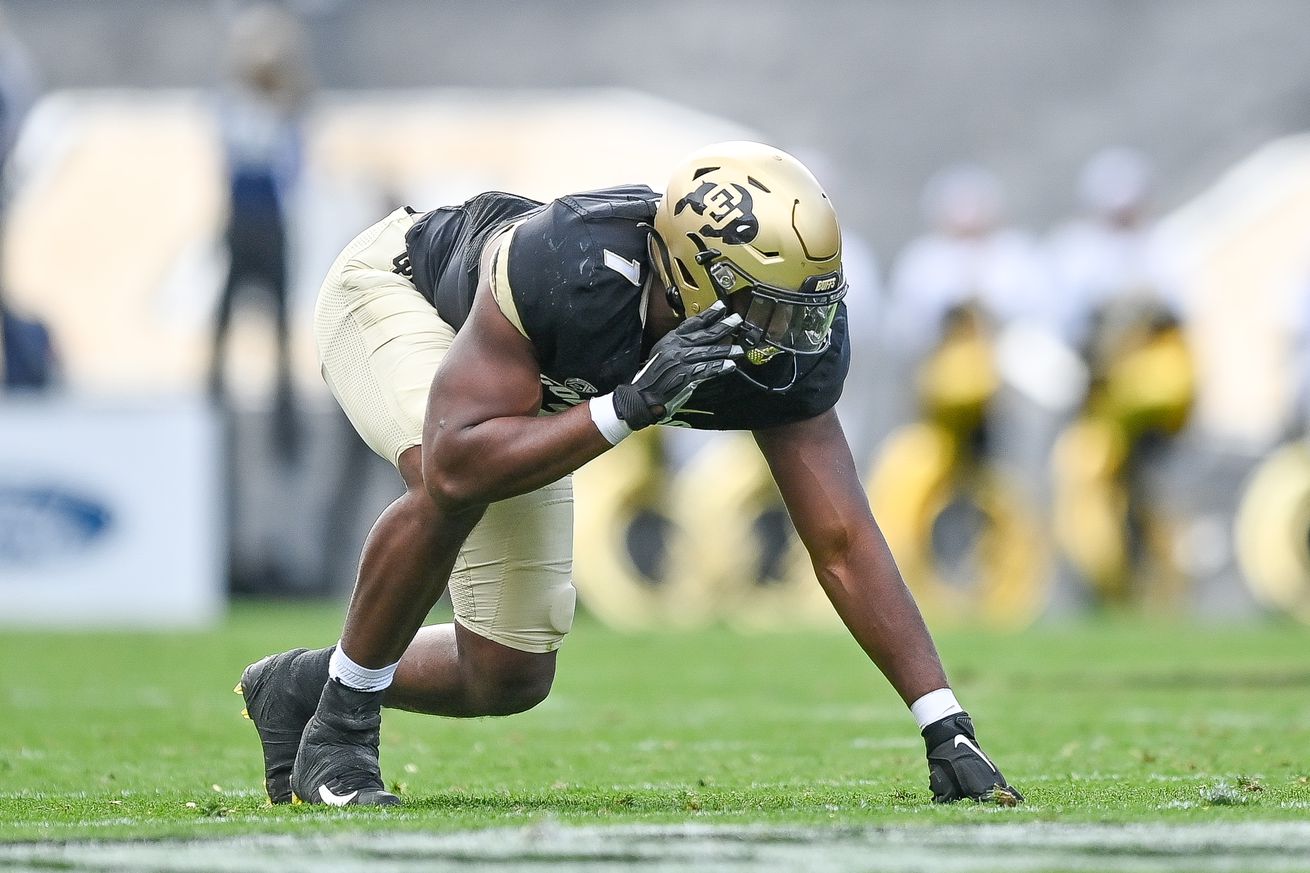 Guy Thomas wants to use his extra year of eligibility to return to Colorado.

The 6-foot-2, 242-pound linebacker previously announced he was entering the 2023 NFL Draft, but is now open to being with Coach Prime in Boulder. He told BuffsBeat reporter Brian Schaible his intentions following the Tropicana Bowl on Saturday night.

After playing his first two seasons at Nebraska, Thomas took a year Coahoma Community College in Mississippi before transferring to CU. The former four-star recruit was a key part of the Buffs defense and would give a much-needed boost immediately.

The Miami, Fla. native had 90 tackles (11.5 for loss), and 2.5 sacks in 23 games at Colorado. He plans on talking about a return with Prime in the coming weeks.

Thomas can exercise an extra year due to COVID and hasn’t hired an agent. He would come back to the Buffs as a fifth-year senior.