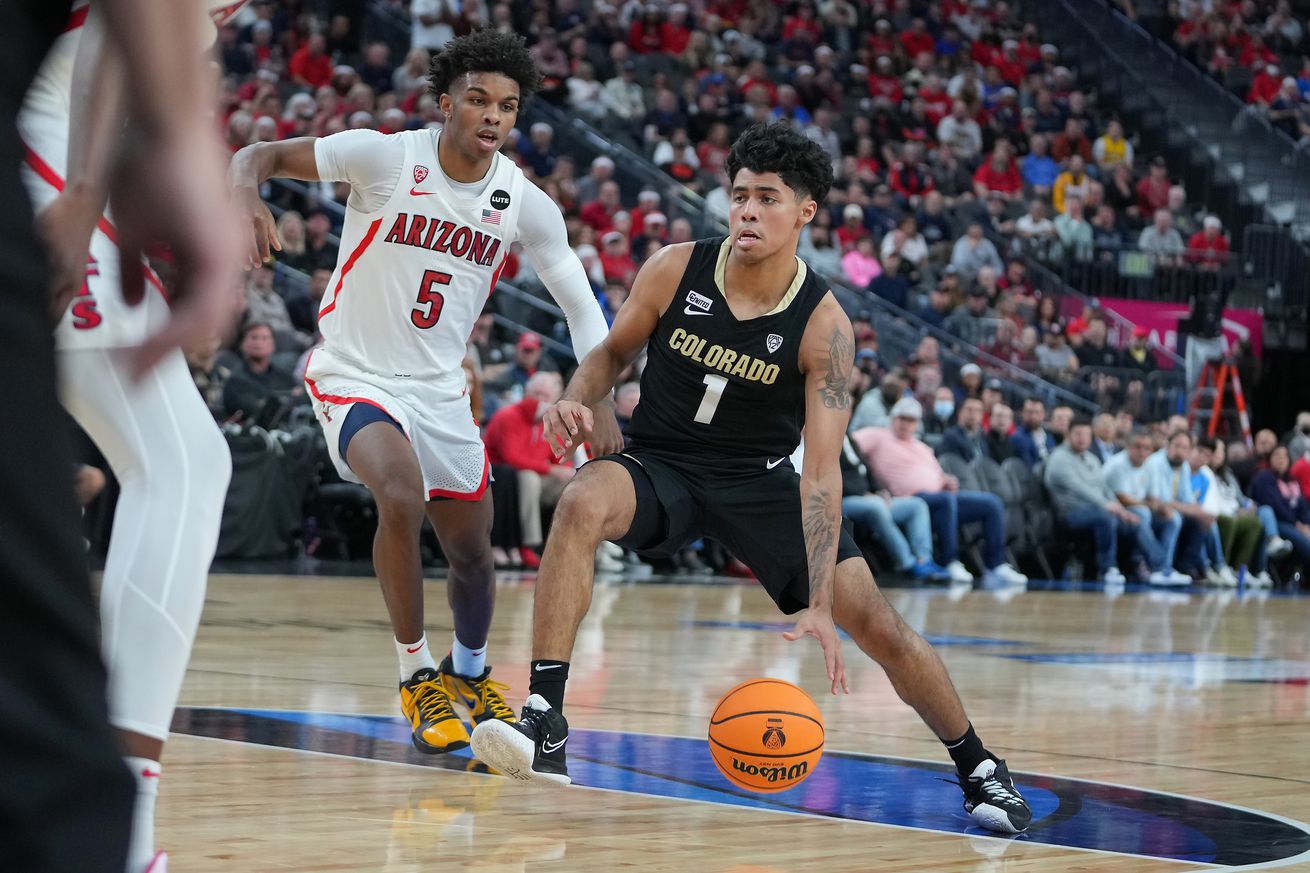 The Pac-12 released the finalized in-conference schedule earlier this week. Head coach Tad Boyle and his Buffs are set to start their Pac-12 season at home against Arizona State on Thursday, December 1. Tip-off times will be decided closer to the game date.

Colorado will then head to Seattle on December 4 to face off against the Washington Huskies. They won’t face another Pac-12 team until December 29, when they head to Stanford. On December 31, they finish off 2022 at Cal.

A home stand from January 5-7 will host both Oregon and Oregon State. This will be the first meeting between the Buffs and Ducks since guard Keeshawn Barthelemy transferred to Oregon this past April.

The Buffs will travel to California to face USC and UCLA on January 12 and 14. Soon after, Washington and Washington State will come to Boulder on January 19 and 22. Colorado will then head to Oregon to play the Ducks and Beavers on January 26 and 28.

The stacked February schedule starts off with Cal and Stanford visiting Boulder on February 2 and 5. The Buffs then play three straight games on the road as they face Utah on February 11 in Salt Lake City before traveling to Arizona for games against Arizona State and Arizona on February 16 and 18. This is their final road trip of the season before the Pac-12 Tournament.

The final in-conference matchups will take place at home from February 23 through March 4. USC, UCLA, and Utah will all tip-off against in Boulder to close out the regular season. The Pac-12 tournament is from March 8-11 at the T-Mobile Arena in Las Vegas.